How a Basic Circuit Works

Electricity is everywhere! It runs our cars, our homes, and the phones in our pockets.Â  Whether you’re looking at the massive power grids distributed across the US, or the tiny circuits embedded in a children’s toy, the basic principles of an electrical device remain the same.Â  So let’s stop to look at this cornerstone of modern society and learn a little about how our home’s work through science!

Parts of a Circuit

A circuit is a closed loop of electrical current.Â  This means that you have a continuous connection from power source to ground.Â  To understand this, let’s start by defining a few terms.

Current ““ the flow of electrons within a circuit.Â  Current is the rate of flow between potential differences.

Resistance ““ Also known as impedance, resistance is how difficult it is for current to flow in a circuit.Â  The more obstacles it has to overcome, the higher the circuit’s resistance is.

Power ““ Power is what you get (measured in watts), when you complete a circuit.Â  It is the total amount of work done in a circuit and is always the same across the entire circuit. 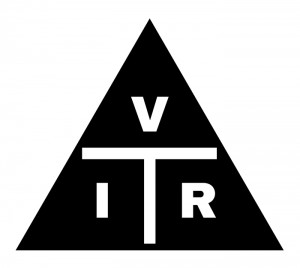 Everything is connected together.Â  If you change any of these values, the others follow suit.Â  By standardizing voltage in the home, we can protect our homes from damage, since too high a power draw will trigger a breaker trip.

Most homes operate on 120 volts (appliance and garage circuits are sometimes 220-240 for special appliances). Let’s say you want a lot of light in a room, so you install two 60-watt light bulbs on that circuit.Â  Since power is equal to voltage multiplied by the current, we can figure out that 120 watts divided by 120 volts is 1 amp (the unit for current).

If the circuit is a 15-amp circuit, then you will trip the breaker about the time you reach 30 light bulbs.Â  The amount of power being drawn by the circuit will reach the safety cutoff of the breaker, and that will cause a trip.

We measure by current because of a strange principle that applies to metal.Â  The hotter it gets, the lower its resistance.Â  All wires have some resistance to current flow.Â  As they heat up (a by-product of current travelling over the wires), their resistance decreases.Â  The decreased resistance means increased current flow and higher heat.Â  When you try to draw more power than your circuit can handle, that heating coefficient spikes, leading to electrical fires.Â  Your circuit breaker watches for this and stops current flow before it exceeds the rated safety margin.

A basic circuit is going to consist of a voltage source, a closed loop, and a power load.Â  For your home, the source is the electrical panel, and each individual circuit has multiple loads (e.g. light bulbs, computers, appliances).Â  For the electrical grid, the source is a power plants, with transmission lines leading to each neighborhood before returning to the plant.Â  Neighborhoods, buildings, and city blocks are all power loads in large-scale circuit.

The most basic example of a complete circuit is this:

Hickerson Electrical is your source for all home electrical services.Â  We’re ready and willing to deliver top-quality service to your home at a moment’s notice.Â  So call today at (703) 594-3913. 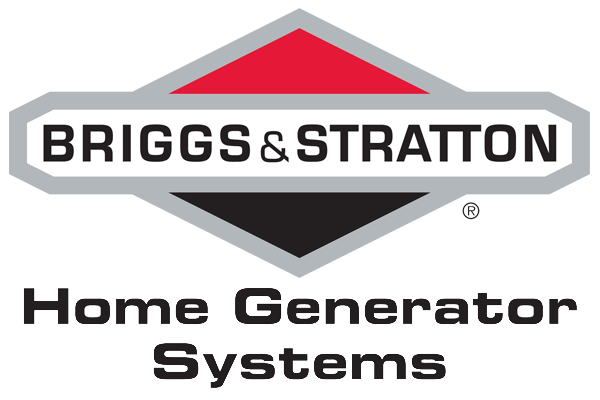